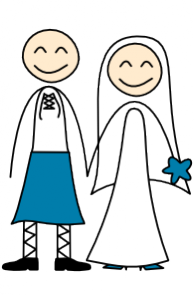 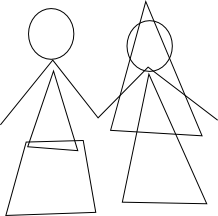 How many of you have heard this before:

“I had a look at [product] but I couldn’t quite figure out how it works. There was a community message board, but no real documentation.”

Welcome to the world of open source software, where there is a sad lack of documentation. I know, I’m not really in a position to complain, being one of the people in the community who could write some documentation for community project but hasn’t really. Well, except for this one time…

Picture it – the year is 2010 and I am on the cusp of graduating from university, with a degree in Linguistics and only a year of technical writing experience. I’ve spent the last two years evangelising about the wonder that is the open source community and I want to jump in and do all I can to help. So I went along to the Open Source Jump Start 2010 in London. I’m in a room with 30 other university idealists who want to help something bigger then themselves. There are project leaders from many different open source projects – and they take us by the hand and introduce us to their projects.

That’s the hardest thing, getting started. With no documentation, and no one to explain what this particular program is meant to do, I’m lost. I can read code, but it takes me awhile – like someone with a knowledge of Spanish attempting to puzzle through Portugese. It really does take either a fair amount of discussion on a message board, or a sit-down with one of the developers to really understand how something works.

That was the beauty of the Open Source Jumpstart – the would-be programmers had a chance to discuss the project and its organisation. I, too, had the opportunity to talk to the project leader of the Citrine Scheduler project and write a bit of documentation.

I want to organise something like that in Edinburgh, where I know there are people who would want to get involved, students who need to work on open source projects for their degree and folks who’d love to help out the community but don’t know where to start. That’s what I had said on the day I was there, something I have talked about on-and-off ever since. Now that I’m back in Scotland, I don’t have an excuse anymore.

Anyone else want in?

I decided to make the investment and I got myself a Wacom Bamboo Fun tablet at Aldi for £40. To test the tablet, I had a rummage through some old drawings of mine and found this self-portrait circa 2003 (on the left) and had a go at updating it. I started in G.I.M.P. and, unsatisfied, fixed it up in Inkscape (on the right). How I do love my open-source image editing programs.